OFFICIAL STATEMENT – Note of Condolence on the violent death of Kelly 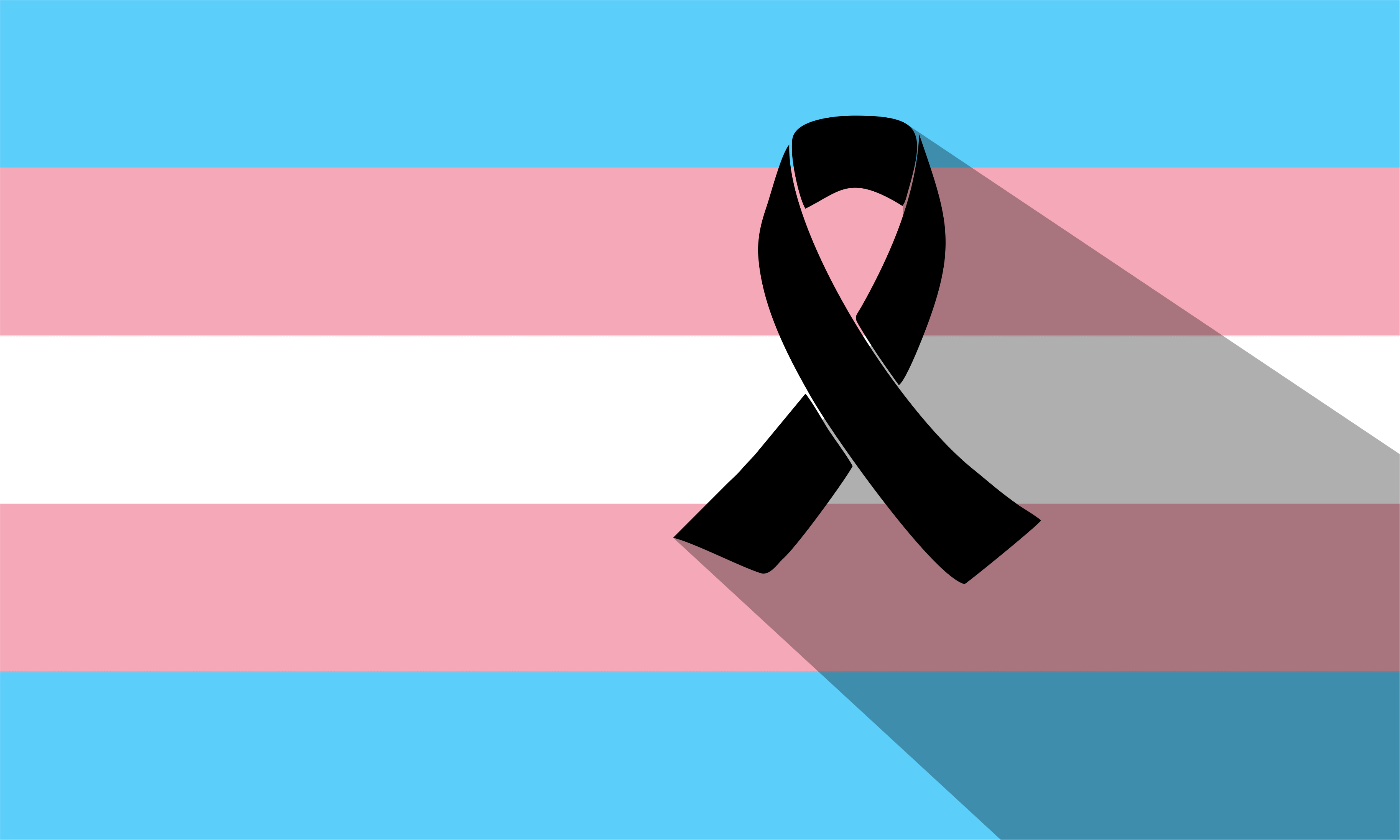 Curitiba-PR, Brazil – January 23rd 2019 – Trans woman Kelly da Silva, aged 35 and born in the state of Pará, was murdered in Campinas-SP in the early hours of Monday morning (21). Her killer, who confessed to the crime, had sex with Kelly and afterwards tore out her heart because he thought she “was a demon”. He wrapped her heart in a cloth and hid it under a wardrobe and the placed an image of a female saint on Kelly’s body.

Although this may be hard for you, watch this video of the murderer and draw your own conclusions.
https://www.youtube.com/watch?v=_goltNbj7mI

We are appalled by this violent death, which is an example of the many others that happen in Brazil, the country that most kills trans people, according to the NGO Transgender Europe.

Her murderer may have mental problems, but someone from this transphobic culture instilled in his mind that his “saintly” hands should “drive out the demon.” We have heard similar words coming out of the mouths of certain religious leaders.

May Kelly’s death not be in vain. May we all open our hearts to respect for human beings, regardless of race, religious belief, ideological issues and, above all, regardless of gender identity. Hate speech sharpens the knives of murderers who kill members of the LGBTI+ community.

Aliança Nacional LGBTI+ requires and urges the competent authorities to judge this case with the full force of the law and recommends that society seek less prejudice, less discrimination, less violence and less transphobia. We hope that Brazil will follow the example of Colombia, where recently the murderer of a trans women was sentenced to 20 years imprisonment for “aggravated feminicide”, recognizing the cases as a gender-based hate crime, as well as the victim’s gender identity.